Hamm is the city of the elephants. You can find them everywhere in the city. The biggest one is the glass elephant in “Maxipark”. It was built on an old coal mine. The elephants can have all sizes and colurs. This one is a small one which you can find in the gardens and houses of a lot of people.

Inowrocław is known for salt and it is called the city on the salt. The reason of that is conected with the past, becasue in the 19th century there was a salt mine. In the 20th centry in turned out that there was a great daner of collapsing the city because of undergroud work, so the salt mine was overflowed and closed. Now there is an exhibition with the histry of the salt mine.

The key word is “SALT”

I hope you will receive our cards quickly 🙂

The original Kori (young lady) of Veria is a bronze statuette that was discovered in the early 20th century and dates back to the fifth century BC. Now it is an exhibit at the Archaeological Museum of Munich as the «Mädchen von Beröa». A much bigger replica stands in one of the main squares of Veria. It is a statue of a naked woman who resembles the ancient goddess Venus (Aphrodite) and has a headscarf on her head, like the one that the women of the town used to have at that time.

Edremit is famous for its olives and olive oil. When you come to Edremit, you can see olive trees everywhere. Olive and olive oil are the most important industry in our town. We consume a lot of olive oil and we cook our dishes with olive oil.

Students have prepared a quiz/ a game for you – How wants to be a  Millionaire?

Try it out and see how much you know about Poland?

Try to match images with the texts. See how far you get in the game discovering our city, Elda.

Please answer the questions above about Veria-Greece.. are you sure for your answers?

Play this Kahoot game and learn what you know about Turkey! Click on image to play! 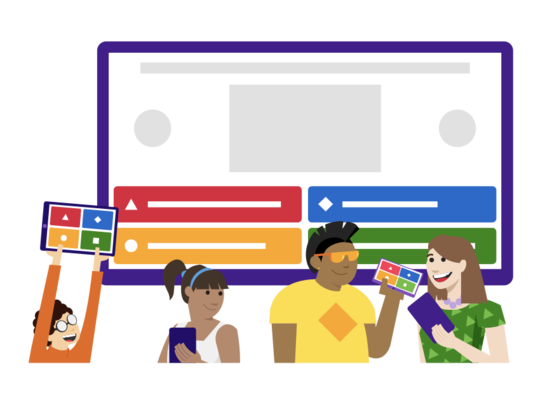 The game ”You want to be a millionaire”

Here is our coding message. Enjoy it!!!!!

We’ve prepared a coding message for you.

Now open this file with first letters of these words. Use capital letters. In the file below you will find our message!

In order to decipher our message, first, you need to solve this puzzle below. When you solve the puzzle, you will understand how you can decode our message. Good Luck:) 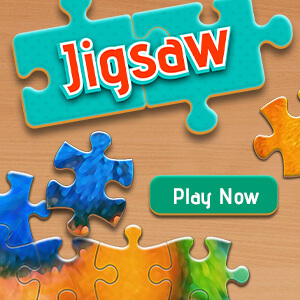 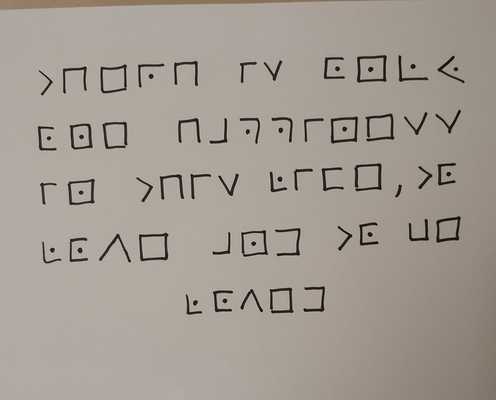 Are you up for a challenge?

See our message below (picture1). The key to solving it lies in using our alphabet (picture 3) to discover the code type (picture 2). At the very bottom, you can find pdf with all pictures below.

Don’t post your answer here just yet as other teams are trying to solve it too.  We can’t wait to decode your message! 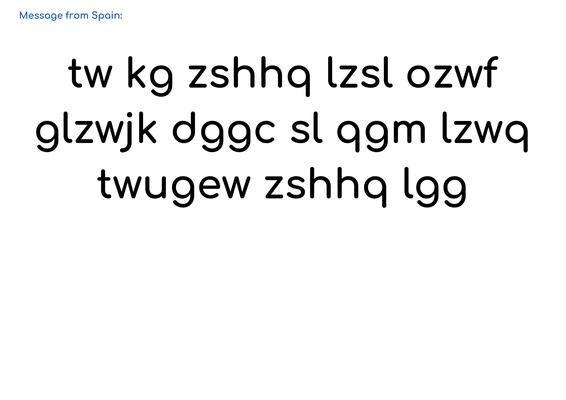 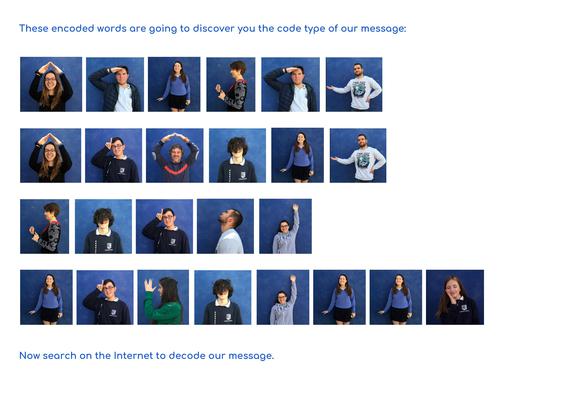 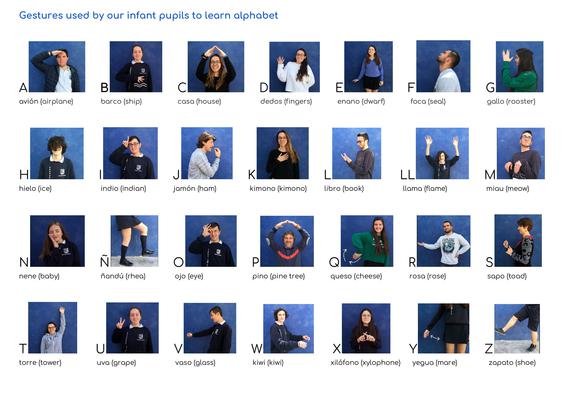 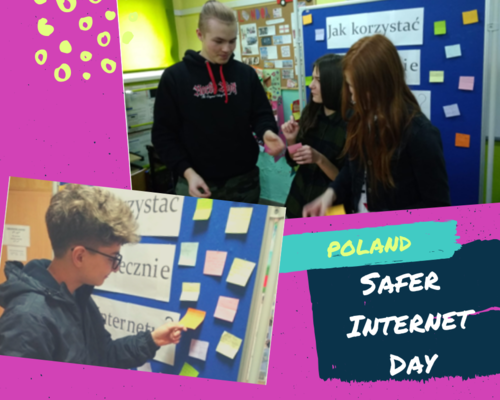 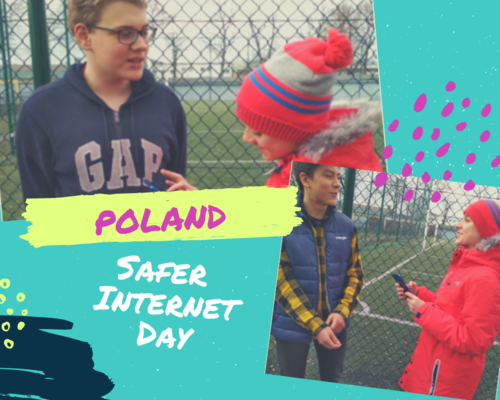 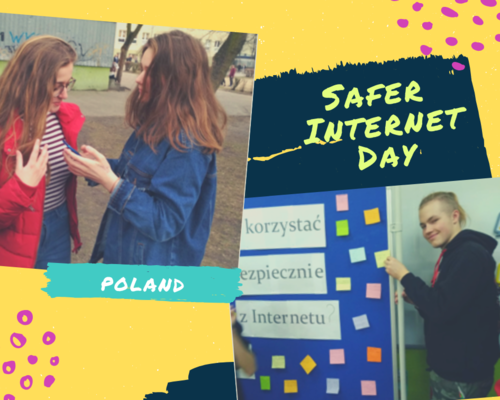 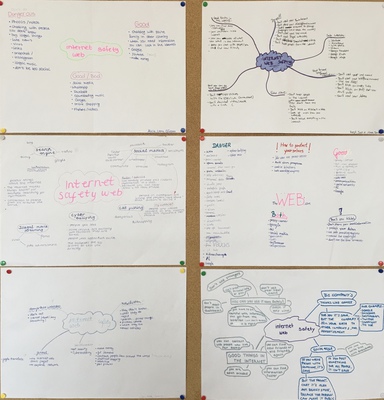 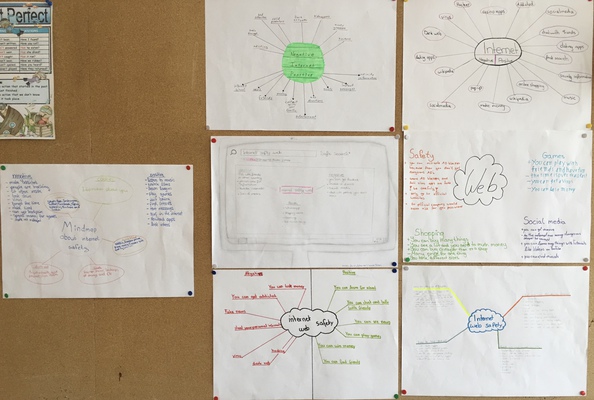 Centro Sagrada Familia (Spain) has taken part in the celebration of this year’s Safer Internet Day (SID) under the slogan “Together for a better internet”. Our students have made what we have called Cyberlollies, a series of 3 to 4 square images promoting a range of topics from risks on the Internet (cyberbullying, grooming, etc.) to positive communication on line. 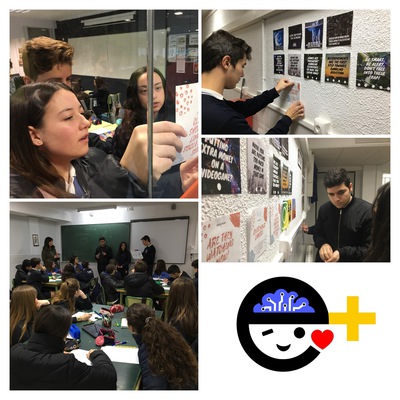 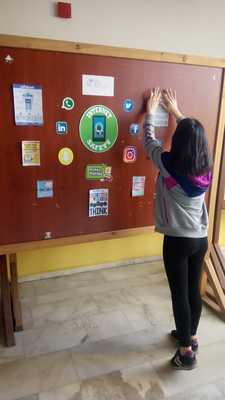 Our students prepared a bulletin board about Internet Safety. They found and printed out documents and prepared a board in the entrance of the school. They warned their friends about using Internet safely. Some of our students made presentations in the classrooms.

Greetings from Romania and a wonderful Holiday! 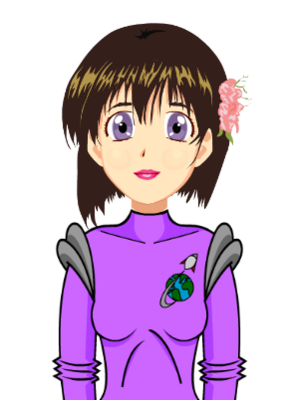 We have created an avatar Voki with Xmas wishes for you. So a Merry Christmas and a Happy New Year 🙂 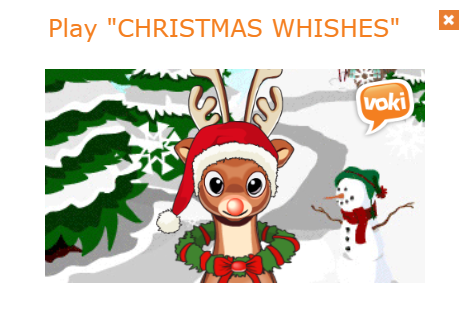 Students speak about themselves and their Erasmus+ experiences

We finally have the logo for our project. We are proud to say that 293 people voted in the Eurovision Logo Contest and with a bit more than 1/3 of the votes (104) the Spanish CyberScout logo was the winner.

These are the logos competing to be the project’s official logo. They are shown in alphabetical order by country name. Click on a logo to view full image.